Since our origin in 1937, the Union Pacific Streamliner Federal Credit Union has been serving our members, Union Pacific employees, and their families, with exceptional service and financial products.

The 1930s were a decade of innovation for America’s railroads.  Influenced by the Art Deco movement of the early 20th Century, Union Pacific Railroad introduced their innovative M-10000 trainset named The Streamliner.  This articulated design ran on a 600hp spark-ignition engine running on fuel similar to kerosene.  The streamlined trains were designed to boost speed and efficiency and compete against growing travel by automobiles.

Inspired by the Streamliner, the founders of the credit union; employees of the Union Pacific headquarters in Omaha, Nebraska; named their new financial cooperative “Streamliner Federal Credit Union” on June 21, 1937. 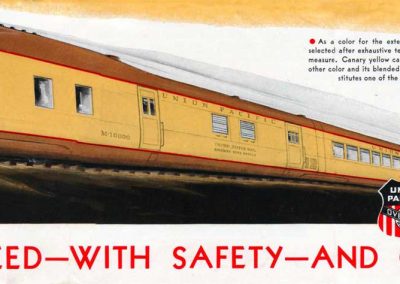 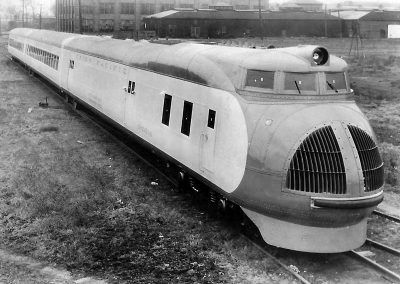 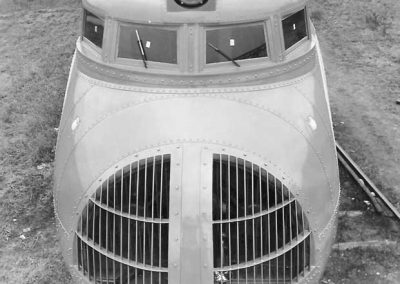